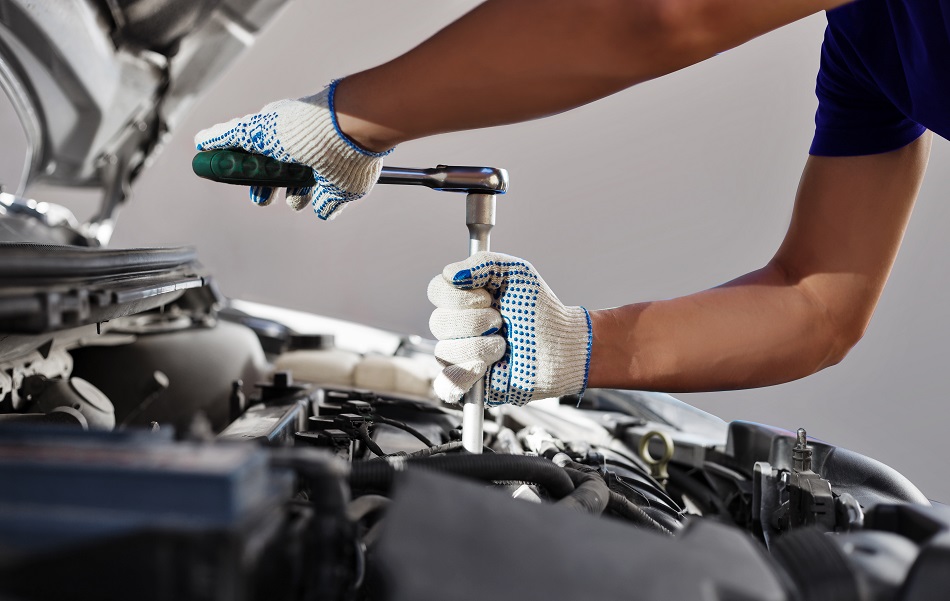 Driving down the roads of Wausau, WI, Mosinee, WI, Weston, WI, Rothschild, WI, and Schofield, WI, it is easy to recognize the iconic Chevrolet Corvette driving alongside you. The Chevrolet Corvette is a two-door, two-passenger sports car that has been made by Chevrolet for over 60 years over eight design generations. The Corvette is known for its sleek and impressive bodywork as well as its impeccable performance. Myron Scott, assistant director for Chevrolet’s public relations department, suggested the name “Corvette” when Chevrolet was trying to come up with a name for their new sports car when it was developed in 1953. The name comes from the name of a small maneuverable warship. The Chevrolet Corvette is known as America's sportscar, particularly after it was featured on the television show Route 66. According to Automotive News, the Corvette is synonymous with freedom and adventure, ultimately becoming both "the most successful concept car in history and the most popular sports car in history."

The first generation of the Corvette was introduced as a show car in 1953 at the General Motors Motorama. The Corvette generated a lot of interest among the public, and six months later, the first round of production began.

The eighth and latest generation of the Corvette was released in 2019 for the 2020 model year as a coupe and convertible versions in three colors: white, red, and blue. The car became the most expensive charity vehicle sold that week at the Barrett-Jackson, selling for $3 million. All funds were donated to the Detroit Children's Fund.

Over its seventy years of production, the Chevrolet Corvette has won quite a bit of awards. These include the following:

Your Quality Shop for Corvette Repair

Eventually, all vehicles need to be brought in for repairs. Whatever your needs are, you can take your Corvette to Jay's Auto Repair. We have been proudly serving residents of Schofield and the surrounding areas since 1987, and our owner Jay Alfsen and highly skilled technicians go through extensive automotive repair training. At Jay's Auto Repair, our number one goal is complete customer satisfaction, and we will make sure your vehicle is taken care of with top-notch service efficiently and cost-effectively. We can perform a multitude of services on your Corvette, including brake repair, auto repair, transmission repair, and European specialty repair.

If you are in or near Marathon County, feel free to give us a call at 715-359-5554 or go online to https://jaysauto.net/ to schedule an appointment at Jay's Auto Repair today! Jay's Auto Repair - Trusted Service Since 1987!.